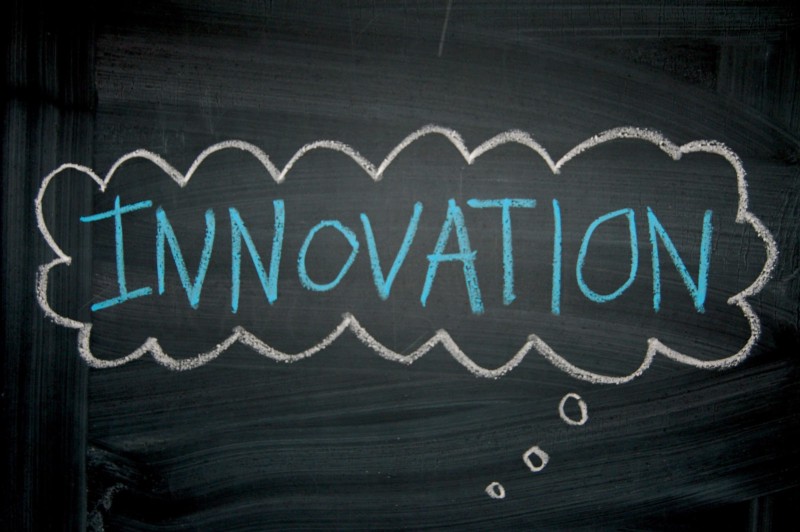 Innovation is hard work. Creating great products that succeed on the market is a really difficult endeavor. You can ask any startup founder. But my experience so far has taught me that innovation in large successful companies is even harder work. Innovators working in these companies are often faced with a lack of urgency that views innovation as a nice to have, rather than a mission critical activity. When the times are good, innovation is a waste of time. When the company is under market pressure their first instinct is to engage in cost cutting activities. It is true that cost cutting can return a company to profitability, but it will not create new revenues.

In addition to the above cultural challenges, innovators have also been presented with false choices on how to get innovation funded or how to manage the innovation process. The choice that innovators face is between two options that are equally as bad as each other. This post is about how those choices present a false narrative of what innovation really is. In a follow-up post, I will then present a definition of innovation that is based on lean startup principles.

Business Planning
The first choice that innovators are faced with is that they have to write 20–30 page business cases with long term financial projections (e.g. ROI). If they don’t write these business plans they will not get funding or even permission to work on their innovation projects. I have already written about the problems with business planning for innovation in my previous blog posts. So I will not repeat myself here.

Suffice to say that business plans are based on the false assumption that innovation can be planned like a linear project management process. The thinking is that a good plan makes it all better and the ultimate hope is that if we follow the plan and build our products the customers will come. This is of-course not true. As Eric Ries says:

“If we are building something nobody wants it does not matter if we are on time or on budget”.

Just Do It
Given the difficulties they have faced with business planning, innovators in large companies then make a second choice that is also flawed. They argue that because innovation is a non-linear process it should not be managed. Instead, innovators should be allowed to just do it. You would actually be surprised how often this argument works and how many large companies have wasted money investing in innovation labs that have no clear innovation management processes in place.

The Just Do It camp bases its argument on the notion that innovation needs visionaries who are passionate about their ideas. If only I had penny for every Steve Jobs reference that I have heard made to support this argument. And so it goes: without a passionate visionary pushing the idea through, the idea will not succeed. I fully accept this as true. But I also fully reject the idea that a passionate visionary should not be part of a clear innovation management process. The concepts of vision and management are not inevitably mutually exclusive.

In fact, I have found that visionary driven innovation can have the same outcomes as business planning based innovation. While the first bases all its hopes on the power of planning, the second pins all its hopes on the power of the visionary’s idea. Both practices generally eschew talking to customers. In practice, both approaches ultimately result in an emphasis on execution; either based on the business plan or based on the visionary’s vision. Both ultimately navigate innovators toward the ‘build it and they will come’ conundrum.

And don’t forget about the faster horses! This apparent Henry Ford quotation is another argument that is regularly used in praise of the visionary innovator. If you ask customers what they want they will ask for faster horses indeed. But we are not telling innovators to ask customer what to make. We are telling innovators make stuff people want. This is not the same thing. Making stuff people want is NOT the same as asking people what to make!
​
From our perspective, customers own problems and innovators own solutions. It is the job of the innovator to deeply understand their customers’ lives and needs; and then make a products and services that meet those needs well. It happens more often than not, that the visionary is wrong about what customers want. This is part and parcel of innovation. The point is that we want to know this early, rather than later after we have already built the product.
​ 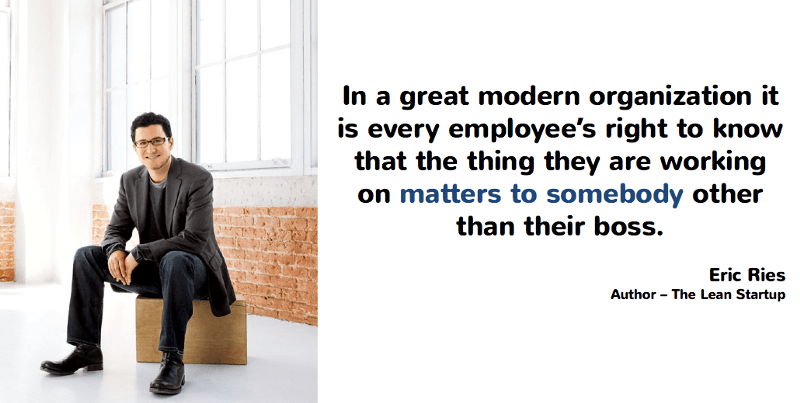 Lean Innovation
But there is a third way. Contemporary innovators no longer have to choose between planning and just doing it. The lean startup toolbox provides a set of methods that allow us to treat innovation as management. Vision and planning are both part of the process. We capture the innovator’s vision as a set of assumptions to be tested. We then plan to learn and create the tools with which we track and manage experiments. Ultimately, the innovation management tracks how well we are doing in achieving alignment between the innovator’s vision and what customers want. A key principle being that only validated business models are taken to scale.
​
In my next post, I will provide a definition of innovation that is based on lean startup principles. This definition will describe the difference between creativity and innovation; and also make it clear what the job of innovators should be.