How Bias, Not Complacency Can Lead To Disruption 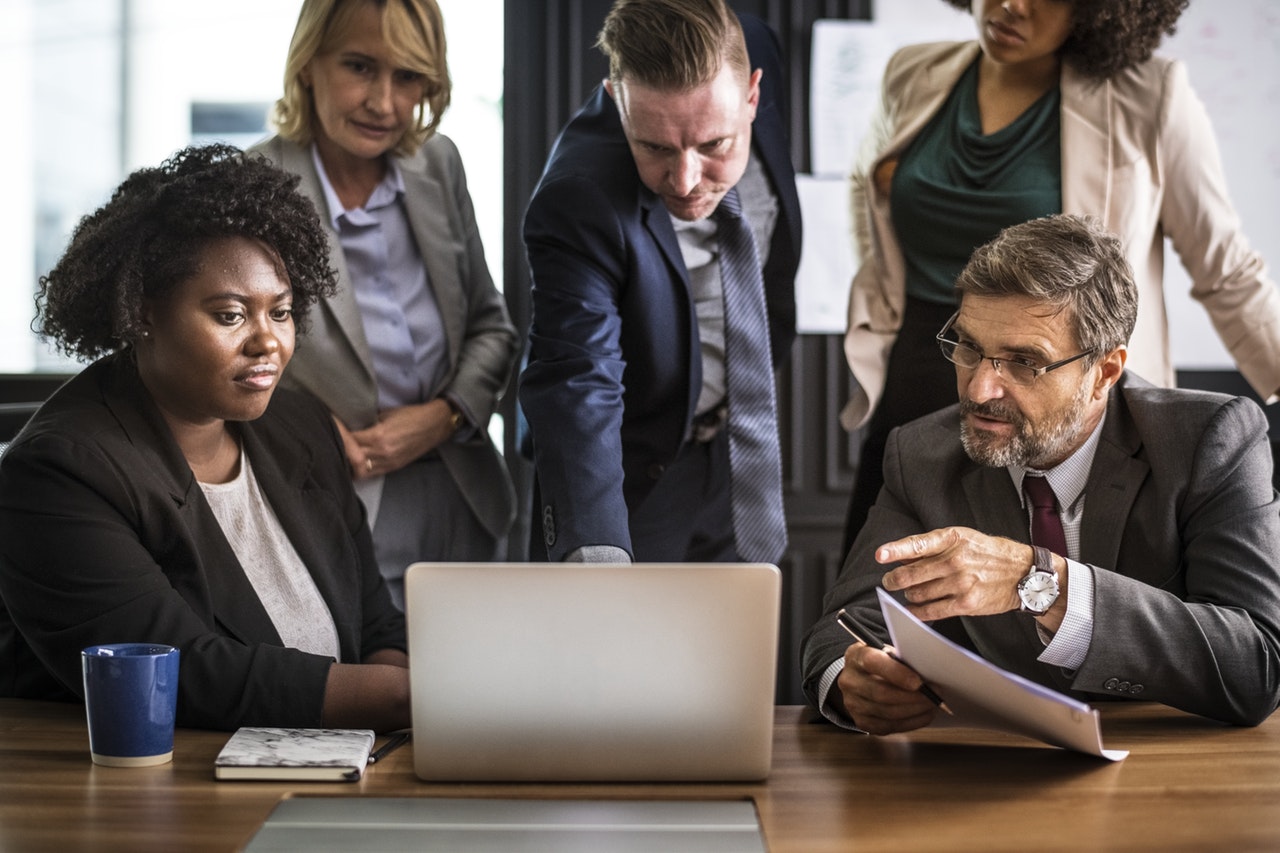 “Success is a lousy teacher,” says Bill Gates. “It seduces smart people into thinking that they can’t lose”. This is the common narrative when it comes to innovation. The typical story of disruption is that it happens because successful companies and leaders become complacent. They are so focused on maintaining and improving their successful companies that they fail to see emerging startups as a real threat.

In my experience, trying to innovate while running an established business is a challenge for leaders. However, I am becoming less and less convinced that these leaders are complacent. Most recent surveys show that over 70% of CEOs are afraid of new entrants disrupting their business model and as a result, their focus on innovation is increasing.

Despite this increased focus, large companies are still struggling to keep up with startups. If it is not leaders being complacent, then what is the challenge they are facing with innovation? I am starting to believe that part of the challenge is cognitive biases. Success is a lousy teacher, not because it makes us complacent. Success is a lousy teacher because it colours our interpretation of what we see.

When leaders try to learn from emerging startups, they tend to take away the wrong lessons. One such lesson wrongly learned is the myth that startups succeed simply because of better technologies. Such colouring of perceptions can be likened to the anchoring bias. According to the Nobel Prize winning psychologists Daniel Kahneman and Amos Tversky, the anchoring bias occurs when exposure to certain information, influences our subsequent judgement of new information.

Imagine an experiment where people are asked to think of any random two digit number – for example, 12 or 98. People are not given the number. Instead, they think about it themselves and share it with the researcher. Afterwards, they are presented with a bottle of perfume and asked how much they would bid for it. What Kahneman and Tversky found was that people who think of high numbers are more likely to place higher bids than people who think of low numbers. Someone thinking of the number 12 might bid $20 for the perfume, whereas someone thinking of the number 98 might bid $70.

If the anchoring effect has such a profound impact on our judgements from numbers we have generated ourselves, one can only imagine the anchoring effect of years of business experience and media exposure. If the media keeps referring to Airbnb and Uber as technology startups, who can blame leaders for thinking that these companies are succeeding because of technology.

Using their previous biases results in leaders drawing the wrong conclusions. Leaders are not being complacent. They are paying attention – they are looking but they are not seeing. In order to see, they have to approach disruption with fresh eyes –  trying as much as possible to forget their previous experiences and assumptions. Leaders should focus on the actual business models that disruptors are using and find answers to the following questions:

Only by going beyond technology, media hype and their own business experience, can leaders really learn what makes innovative startups successful.