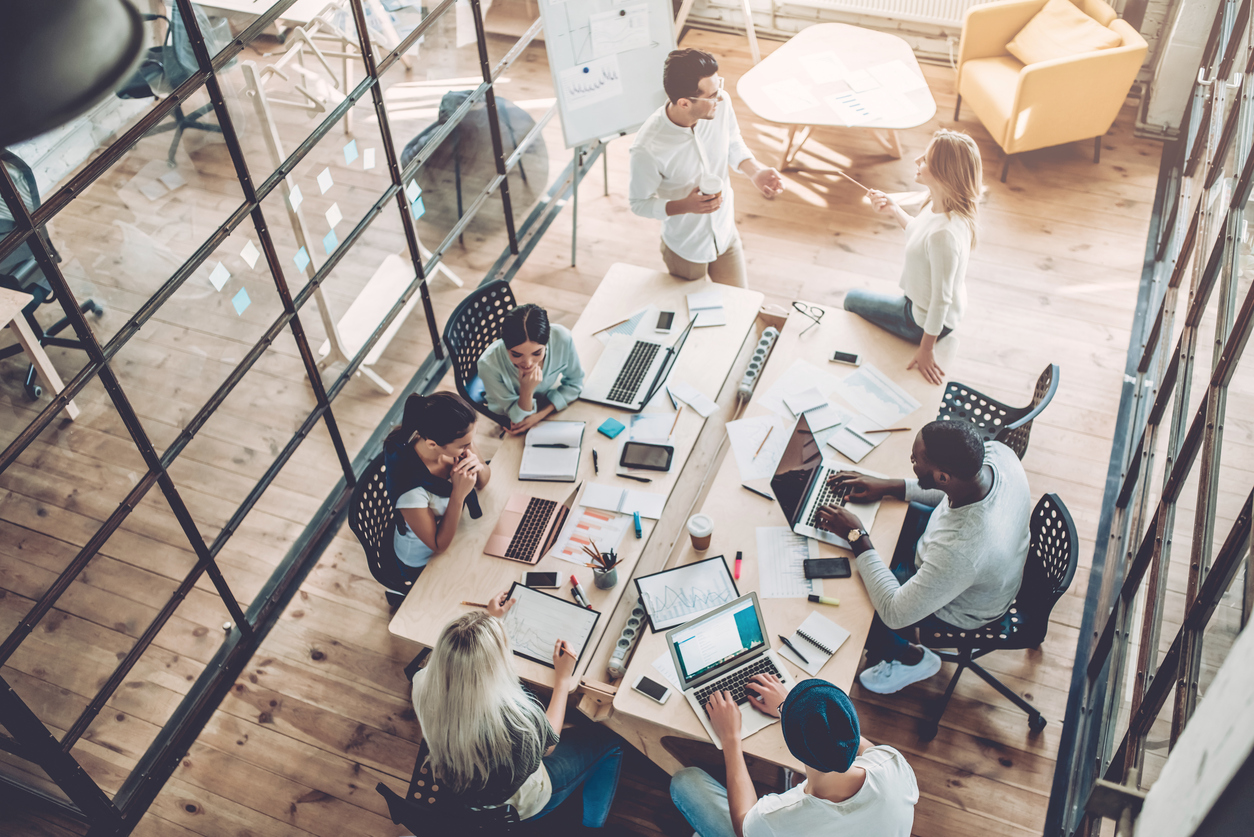 Can the healthcare industry be disrupted? Warby Parker is one of the companies that is certainly trying. It has created a platform on which customers can take an online vision test and get prescription glasses ordered and delivered. Founded in 2010 by four classmates from Philadelphia’s Wharton School of Business, Warby Parker is rumoured to be valued at about $1 billion. There has also been some excitement about Amazon’s recent moves into the pharmacy business. Can these new entrants, with a technology background succeed in these industries?

When we think of disruption, we are often impressed by companies that develop new technologies and clever business models. But successful disruption requires more than that. In fact, disrupting industries such as healthcare, education and transportation will require more than just clever products, services and business models – companies will have to think more deeply about their business environment and work hard to influence policy decision-making.

In the book The Third Wave, Steve Case identifies three waves of internet technologies. In the first wave (1985-1999), companies like Cisco, IBM, AOL and others were building the necessary technologies for the internet. Their work mostly involved laying the foundations of the online world that we have today. In the second wave (2000-2015), the app economy and mobile revolution took hold. Companies like Amazon, Google, Facebook, Twitter and others were able to leverage the foundations built in the first wave to create great products and services.

There is evidence that this second wave has peaked and the next technology wave is now starting to take place. According to Steve Case, during the third wave (2016-present), the internet will be fully integrated into everything we do and every product we use. In the era of the internet of everything, industries such as healthcare, education, transportation and food production will be impacted by ubiquitous connectivity.

All this is exciting news if you are an emerging startup, but caution needs to be taken. During the second wave, successful startups were created on top of infrastructures that had already been built during the first wave. A high school senior could create a disruptive startup from their bedroom. This was the era of incubators, accelerators, minimal investments and rapid growth.

The third wave is much more similar to the first wave. Disrupting incumbent companies during the third wave will be a lot more difficult and expensive. Innovators will have to make larger financial investments, form partnerships with other companies and influence government policy. These requirements play well into the inbuilt advantages of large companies, who have the resources to invest in the R&D required to create healthcare products.

When it comes to resources, Warby Parker is not exactly poor. As already noted, the company is rumoured to be worth $1 billion. However, in the United States, there are currently 11 states in which the use of online vision testing is illegal. People wanting to buy new prescription glasses have to go and see an optometrist. In these states, the business environment matters more than Warby Parkers clever technology and business model. The company will only succeed in these states if it can somehow get this legal policy changed.

Uber have faced similar challenges, as they have tried to scale in Europe. They have been banned or voluntarily pulled out of several countries such as Denmark, Greece and Hungary. This is not because their product or service is awful. In my opinion, Uber has a great business model – perhaps one of the best in the way it leverages technology to deliver on demand transportation services. However, in order for Uber to scale globally into every country it has to work with policy makers within those geographies. The business environment matters more for Uber than its clever technology and business model.

Airbnb has also faced similar challenges with regulations in different cities across the world. Tesla and other electric car makers are on track to change how we drive over the next decade. But it is still a fact that the global success of companies working in this industry will depend on policy changes and significant infrastructure developments. Beyond how great the products are, the business environment matters.

The healthcare industry can and will be disrupted. The same is true for education and transportation. But the companies that will succeed are those that are not just focused on their technology and business models. The companies that will succeed will be those that will invest time, energy and resources into changing their business environment. This will involve challenging vested interests and getting governments and other institutions to change their policies and laws. This is not a job for the high school senior working from their bedroom.

This article was first published on Forbes where Tendayi Viki is a regular contributor. Tendayi Viki is the author of The Corporate Startup, an award winning book on how large companies can build their internal ecosystems to innovate for the future while running their core business.